Press information for New Year’s Eve at the Brandenburg Gate

Celebrate at the Gate –
New Year’s Eve. Together. Celebrate.

Live at the Brandenburg Gate in Berlin.

“‘Celebrate at the Gate 2021’ will again take place with a live audience. Appropriate arrangements are already being agreed with the Berlin authorities. Based on the concepts and the Infection Protection Regulations that will then apply, we can react flexibly and at short notice at any time to be able to provide our guests with a unique and safe experience.”, Maiko Heinrich, Managing Director of SIB, provides an initial outlook. “‘Celebrate’ is not only the name of the event, but also our message of hope at the turn of the year. Because we all want to celebrate together again. That’s what drives us, and we make sure that the celebration at the Brandenburg Gate carries this message everywhere within Germany and the whole world.”

For Adel Tawil, too, the event is all about a new start: “New Year’s Eve offers the opportunity to press the reset button. For 2022, I hope that we can get a grip on the current situation together and that concerts will become normal again. I have many positive memories of the Brandenburg Gate, Berlin’s landmark. Starting as a little boy standing in front of the Wall, which fortunately no longer exists, to great football moments and beautiful concerts.”

Adel Tawil is known for big hits like “Stark”, “So soll es bleiben”, “Vom selben Stern”, “Lieder”, “Zuhause”, “Stadt”, “Ist da jemand”, etc. and has been awarded numerous prizes. Before his solo career, he was one half of the very successful duo “Ich + Ich”.

The programme on Thursday 30 and Friday 31 December will begin in the early afternoon. The live broadcast of the stage programme with national and international stars will play an important role. Traditionally, the TV broadcast starts at 8:15 pm on 31 December.

Interaction with the audience, whether at the venue or via social media, is the basis of the concept. Last year, thousands of New Year’s Eve fans took part virtually in the Brandenburg Gate celebrations and in the live show. This enabled them to participate during what was a difficult time and was very well received. This year it will not only be continued but expanded.

“Celebrate at the Gate” has its origins at the Brandenburg Gate. However, it is not geographically limited, but rather transports an attitude towards life. The idea of being part of a great moment on this special day. No matter where you are.

“Together with our TV and event partners, we will start the dialogue with our audience in autumn, marking the beginning of the season of celebration. On 30 and 31 December we will celebrate live, safely and everywhere. Great emotions and impressive images from the Brandenburg Gate with the legendary fireworks, this is how we welcome a new year full of hope,” Maiko Heinrich adds, looking ahead to the next steps of “Celebrate at the Gate”.

“Celebrate at the Gate” will be staged – subject to official approvals – taking into account all current regulations of the Infection Protection Regulations as well as all necessary safety measures of a large open-air production. To this end, the organisers – together with the Berlin authorities – are continuously developing concepts and adapting them to current developments. The health and protection of every single participant in the show production – in front of, on and behind the stage – is a top priority.

In December 2019, SHINE Conventions GmbH, a subsidiary of The Social Chain AG, took over 100 percent of the shares in Silvester in Berlin Veranstaltungen GmbH. The new managing directors Christoph Post and Maiko Heinrich themselves are among Germany’s leading producers of innovative broadcast and event concepts. Their productions include formats such as THE DOME, GLOW – The Beauty Convention and Yes!Con.

Maiko Heinrich, Managing Director of sib, is available for interviews. Please contact us to coordinate an appointment.

Silvester in Berlin GmbH has been organising the New Year’s Eve celebrations at the Brandenburg Gate for over 25 years and has been a wholly owned subsidiary of SHINE Conventions GmbH since 2020.

As event and live marketing enthusiasts, SHINE Conventions is the creator and organiser of the successful beauty convention “GLOW by dm”, the lifestyle convention “Generation WOW – presented by Meins” and the New Year’s Eve celebrations at the Brandenburg Gate. They work with all relevant influencers and brands from the beauty, fitness, food and lifestyle sectors, making brands an experience, products an attraction and campaigns a success. SHINE Conventions GmbH is a 100% subsidiary of The Social Chain AG and together with DEF Media GmbH forms the “Media & Experiences” division within the Social Chain Group.

The Social Chain AG is reshaping the world of brands and commerce. Our strategy and our actions are “Digital first – direct to customer”: from branding to marketing to direct sales of our products in the categories Food, Home & Living, Beauty, and Fitness. The Social Chain AG‘s headquarters are in Berlin, with additional locations in Munich, London, Manchester, New York and Los Angeles. The company employs a total of around 850 people. The Social Chain AG shares are traded on XETRA and several German stock exchanges. 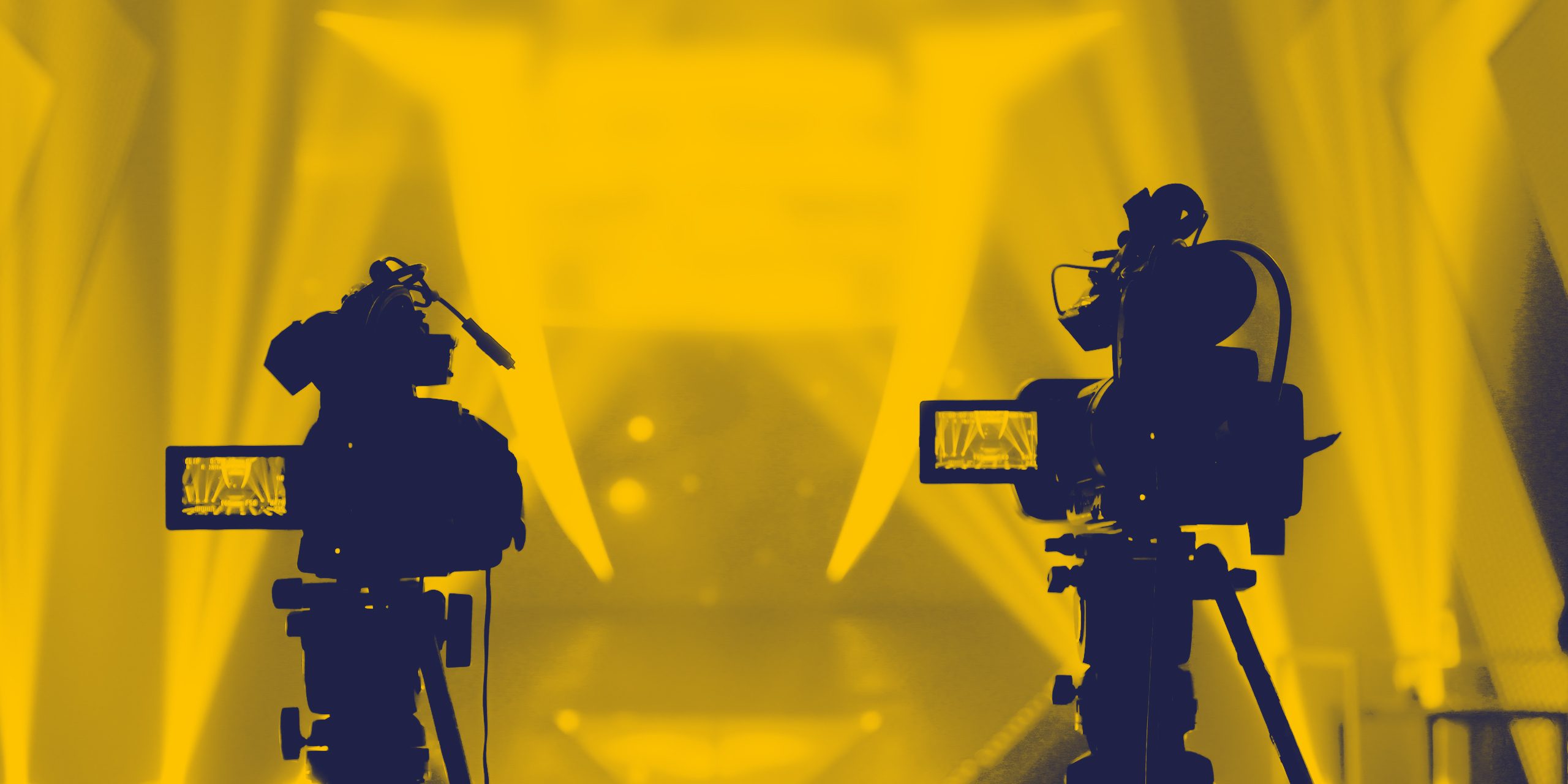 Registration for the newsletter